Let us go to the village to build village – motto has initiated the emergence of Gonoshasthaya Kendra (GK) – a public charitable trust. GK, one of the pioneering NGOs in Bangladesh, came into being during the glorious War of Liberation in 1971. Starting with two tents in Savar, near Dhaka, GK has now extended its 43 projects throughout the country. The GK’s role since 1972 in the development of women by reducing inequality and protecting women’s right, has had far-reaching effect. GK is well known as all over the world for its health-oriented services, especially for bringing into effect a system of health insurance, urban and rural health service, family planning, essential drug production, the production of raw materials of life saving drugs, and the formulation of Bangladesh National Drug Policy.

GK’s education programmes help building the nation. In line with GK’s continued support to education, the concept of Gono Bishwabidyalay (GB) originated and the university was established in 1998 in accordance with the Bangladesh Private University Act-1992. Besides providing quality education, Gono Bishwabidyalay offers free education, accomation and food to 300 poor meritorious students. GK continually revisits its approaches to ensure its effective roles as catalyst for positive changes.

No wonder these services have been recognized by all concerned and GK was honoured with many awards such as – The Independence Day Award in 1978, Magsaysay Award in 1985 and in 1992, Right Livelihood Award (known as alternative Nobel Prize) from Swedish Parliament. Dr. Zafrullah Chowdhury, ex-coordinator of GK, was presented with International Public Health Hero Award from California University, Berkely, USA in 2002 and with Doctor of Humanitarian Service degree from World Organization of Natural Medicine, Canada in 2009. 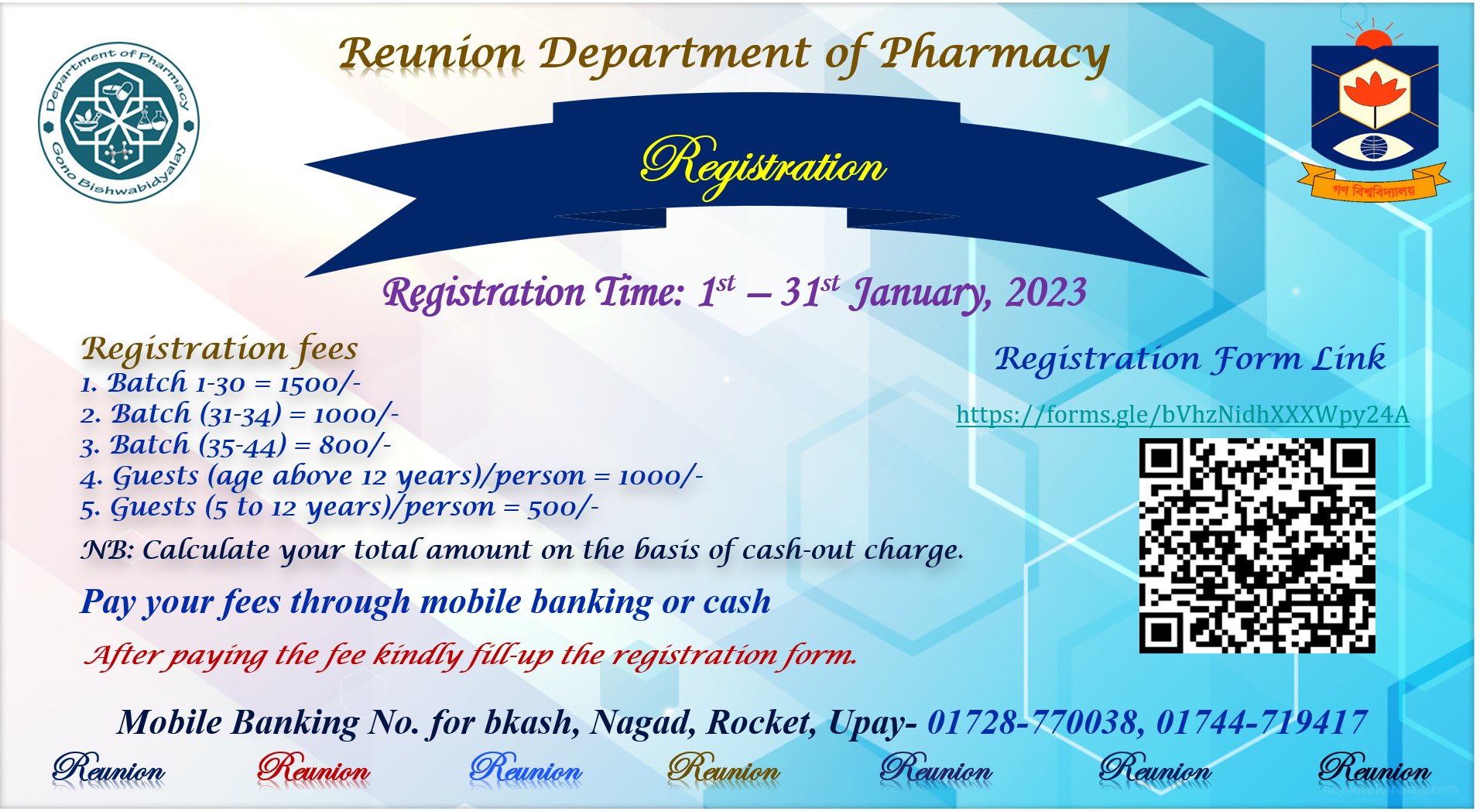